Simply enter your keyword and we will help you find what you need.

What are you looking for?

Delighted to announce our keynote speakers for EAD2019 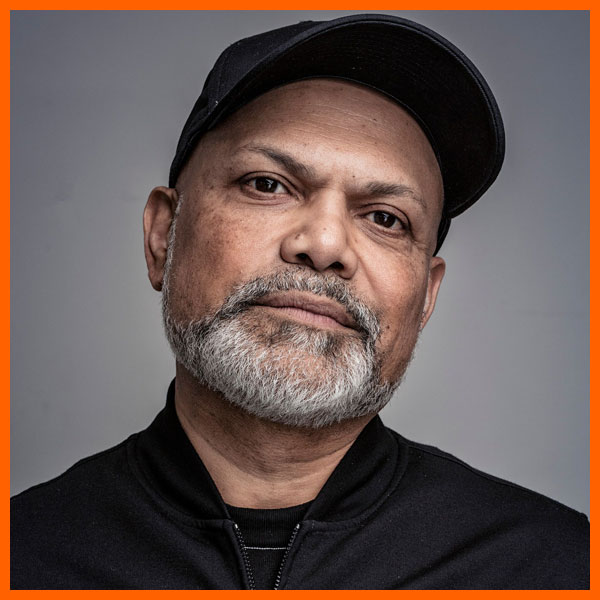 Ravi is the founder and managing director of Interactive Africa, a Cape Town-based company that combines marketing, project management, logistic prowess and creative production to work on projects that promote South Africa.

In 1994 Naidoo founded Interactive Africa. The company’s initial recognition came through the project management of the First African in Space Mission and the marketing and pitching of South Africa’s bid to host the 2010 Football World Cup, as well as for the 2006 FIFA campaign. He also consulted for the Melbourne 2006 Commonwealth Games company, assisting in their successful campaign, and directed the 1999 African Connection Rally, a roadshow from the northern to the southern tip of Africa to promote telecommunications investment in Africa. He is a co-founder of the Cape IT Initiative (CITI), a non-profit company dedicated to promoting the IT cluster in the Western Cape. Recently, Naidoo became one of the co-founders of rain, South Africa’s mobile data-only network.

Nonetheless, Naidoo is possibly best known for establishing the international Design Indaba, which has become recognised as one of the world’s leading design institutions through the flagship Design Indaba Conference and Festival annually held in Cape Town.

Naidoo has been selected as the 2015 recipient of the prestigious Sir Misha Black Award for his contribution to design education in South Africa, and is a renowned player on the field of creativity and design throughout Africa. He was also honoured as the 2016 Art Champion in the South African Business and Arts awards.

Naidoo sits on the jury of the Index Awards (the world’s richest design prize) in Copenhagen, and holds a seat on the jury of the Dutch Design Awards, was a judge for the D&AD Impact Awards 2016, and has also been appointed as Chairman of the 2017 IXDA Awards. 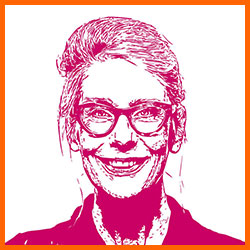 Ingrid owns the company Factor-I which she established in 2001. Here, she works as a connector, conceptor, and communicator, initiating projects using design as the driver for social innovation, economic growth, and sustainable development. Her expertise lies in co-designing new methodologies and in cross-sectoral partnerships between public authorities, industries, businesses and designers – and perhaps, first and foremost, the people who will use design.

Her work as the international projects lead for organizations driven by (Dutch) Design, include the Dutch Design Foundation, who organize Dutch Design Week. Ingrid also holds the prestigious role of Chair of the Membership Committee for World Design Week. She has developed and worked on a wide variety of European projects, most currently, Food Heroes, which focuses on co-creation of solutions against food loss and waste at the beginning of the food chain. As a member of the Board she also works on the promotion of design around food with eating designer Marije Vogelzang, who founded the Dutch Institute of Food & Design.

Ingrid’s belief is the creative power of design – when well managed and well understood – can help us solve problems the world faces today. 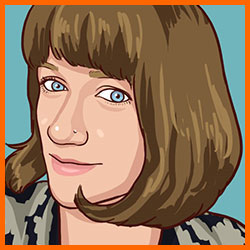 Emma brings passion, integrity, vision and creativity to the table, exploring and enhancing the possibilities of whole systems innovation. After ten years in the founding team then Lead at Social Innovation Lab Kent – the first in UK government – her experience in the Calais “jungle” compelled a professional change.

In 2016 she founded humanitarian enterprise humanKINDER with a mission to elevate and evaluate silenced voices to transform outdated systems. She has just completed a 16,000-mile journey with her family and The Welcome Tent – a repurposed army catering tent – cooking and sharing ‘recipes of HOPE’ with displaced people and humanitarian activists across Europe.

Emma now lives in Chamonix-Mont-Blanc and is currently weaving together a Manuscript.

“We must acknowledge our history and build a stage for herstory: we must ask questions about our shadows but never forget to dance”. 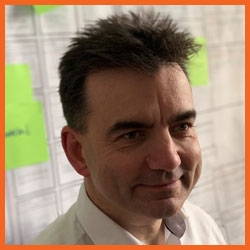 Tom Inns established tfink to bring co-design approaches to complex challenges – to integrate both the tacit knowledge and specialist perspectives of different disciplines to co-curate, co-develop and co-deliver solutions.

Tom was Director of the Glasgow School of Art from 2013 to 2018. He took the Institution from 20th to 8th position in the QS World rankings; established new academic schools in Design Innovation and Virtual Reality; opened up access for students from disadvantaged backgrounds and developed the school’s international partnerships in China and Singapore. He also led the school through recovery after two devastating fires, securing over £75 million for renewal of its estate. 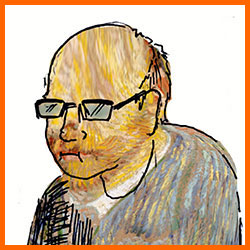 Craig Vogel is Associate Dean for the College of Design, Architecture, Art, and Planning (DAAP) and has recently been appointed Executive Director of the Digital Media Collaborative www.artsci.uc.edu/dmc at the University of Cincinnati. He is also a professor in the School of Design with an appointment in Industrial Design, and co-founder of the Live Well Collaborative in Cincinnati and Singapore.  He is a Fellow, Past President Elect and Chair of the Board of the Industrial Designers Society of America (IDSA).

Vogel is co-author of the book, Creating Breakthrough Products, Financial Times, Prentice Hall, with Professor Jonathan Cagan. He is one of three authors of the book on innovation and organic growth, Design of Things to Come. During the last 25 years Professor Vogel has been a consultant to over 20 companies and advised and managed dozens of research projects and design studios collaborating with industry. He has also been a visiting scholar in China for the past two decades.