Simply enter your keyword and we will help you find what you need.

What are you looking for?

The gathering murmurs have finally become a roar—us natives have known about it for decades, and the rest of the world has now caught on to Dundee’s rightful place as an international centre for design – it’s this city’s unique and bold tendency for radical, risky, disruptive and ultimately brilliant design that spurs us on.

Before we meet in person, stay safe and be sure to pack in your suitcase a little creative mischief, a compass to help walk outside of your comfort zone, and of course, your own personal theatre of aspiration.

Download the full Delegate Information here and come and experience Dundee’s energy and vitality. It’s a city of:

Dundee & Angus Convention Bureau is delighted to be partnering with the University of Dundee to host the 13th International European Academy of Design Conference, RUNNING WITH SCISSORS.

Using the links below you can find the most relevant information to help you plan your trip, including FREE airport transfers, accommodation, restaurants, day trips and much more. The information has been especially tailored to your conference with the aim of making your visit to Dundee and Angus as easy as possible. Please use as much or as little of the information as you need to make the most of your stay. 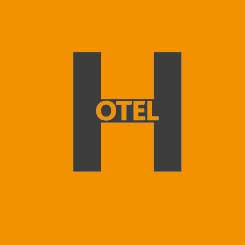 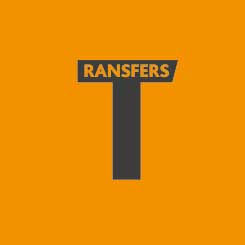 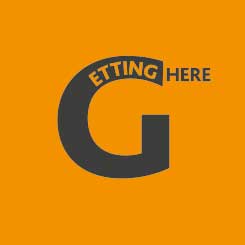 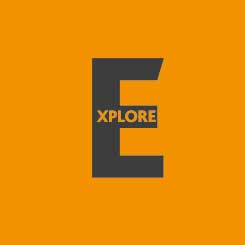 Dundee is just 90 minutes away from 90% of the Scottish population and is officially Scotland’s sunniest city with 1,523 hours of sunshine per year. The city is compact making it easy for delegates to navigate – at the same time, Dundee is closer to the countryside than any other Scottish city with St Andrews, the Angus Glens and Perthshire only minutes away!

The area of Dundee and Angus is also renowned as a centre of excellence across several sectors including life sciences research, computer games and digital media, arts, business, education, hi-tech manufacturing and telecommunications.

Dundee is the UK’s first City of Design – recognised by UNESCO for its diverse contributions to several fields including medical research, comics and video games. It joins only 12 cities around the world which have been awarded this designation – such as Beijing, Berlin, Montreal, Helsinki and Bilbao.